The dynamic coefficient of friction and wear rate of Ryton® PPS compounds has been determined using a Thrust Washer machine according to ASTM D 3702. In this test, a specimen having a ring-shaped test surface is rotated against a stationary steel washer at a specified speed and under a specified weight for a specified period of time, and the reduction in thickness of the test specimen is then measured. The dynamic coefficient of friction may also be determined from the torque on the rotating specimen during the test. These tests were performed dry, at 36 rpm (velocity 10 ft/min, 3.05 m/min), under a 50 pound (22.7 kg) test load (250 psi, 1.72 MPa).

Coefficient of Friction and Wear Resistance of Ryton® PPS Compounds

The abrasion resistance of Ryton® PPS compounds has been determined using the Taber abrasion apparatus according to ASTM D 1044. In this test, a flat plaque test specimen is mounted on a turntable in contact with a weighted abrasive wheel, and after a selected number of revolutions of the wheel at constant speed, the weight loss of the specimen is determined.

The coefficient of friction of 40% glass fiber reinforced PPS (Ryton® R-4 PPS) was determined using the Alpha Molykote LFW-1 friction and wear test machine. The flat block test specimens were run against a steel ring at selected speeds under a 15 pound (6.8 kg) load. There appeared to be little difference in the static and dynamic coefficient of friction. 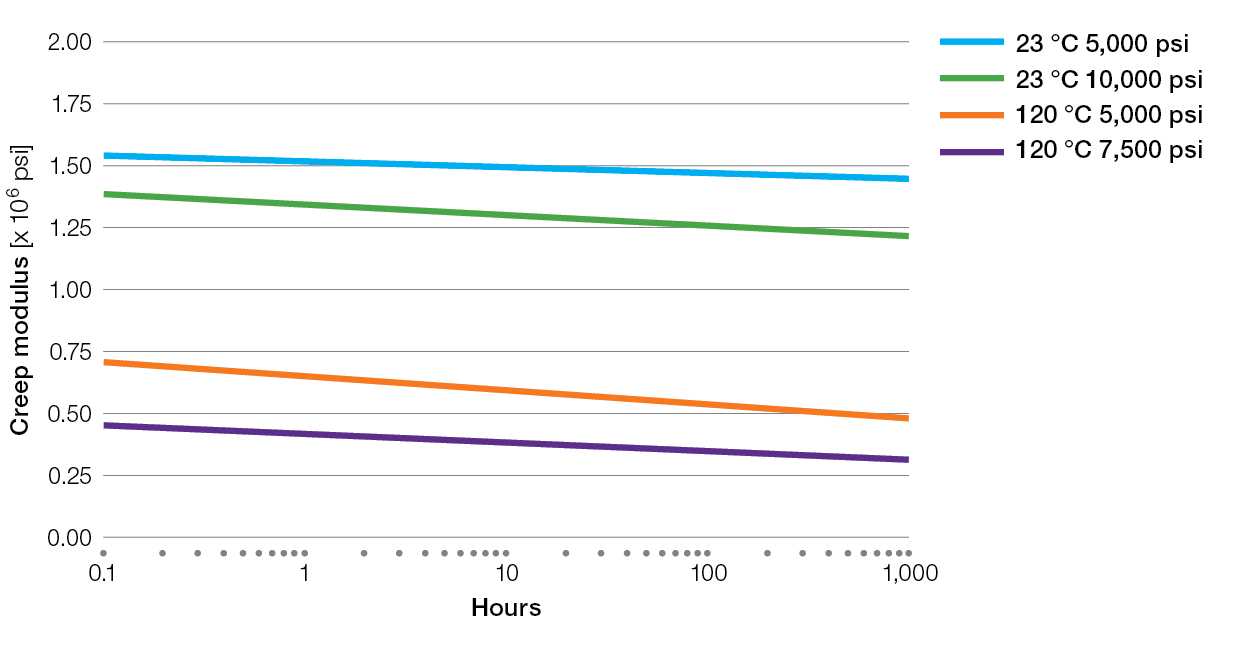 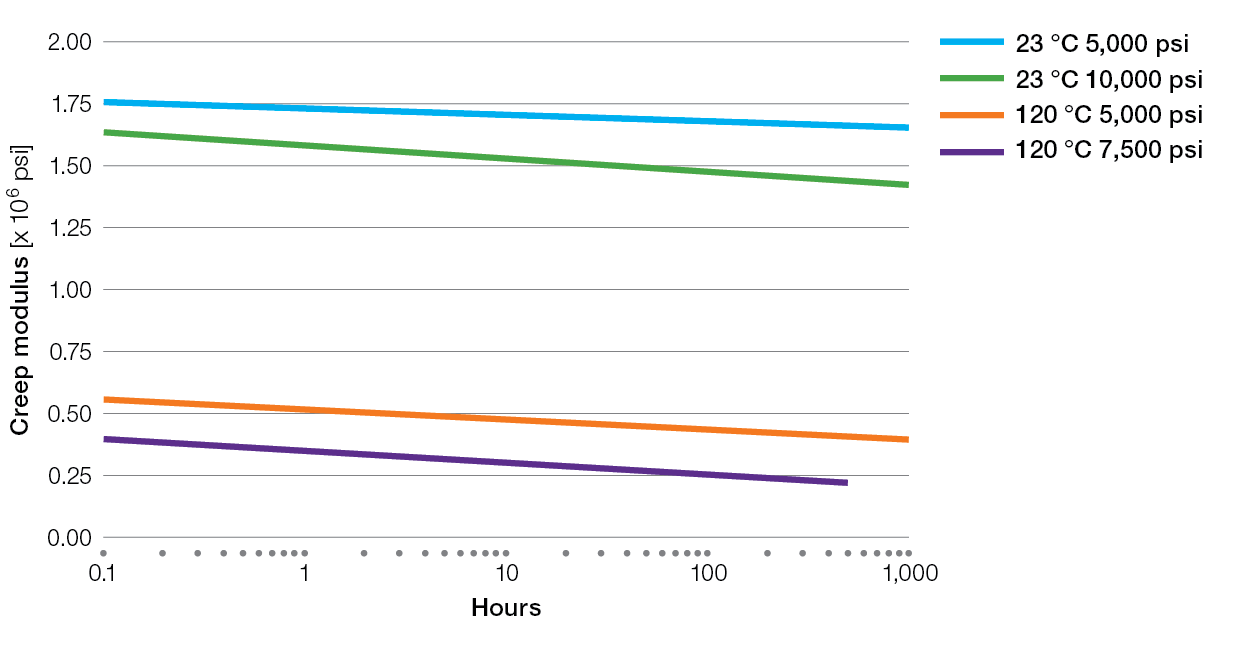 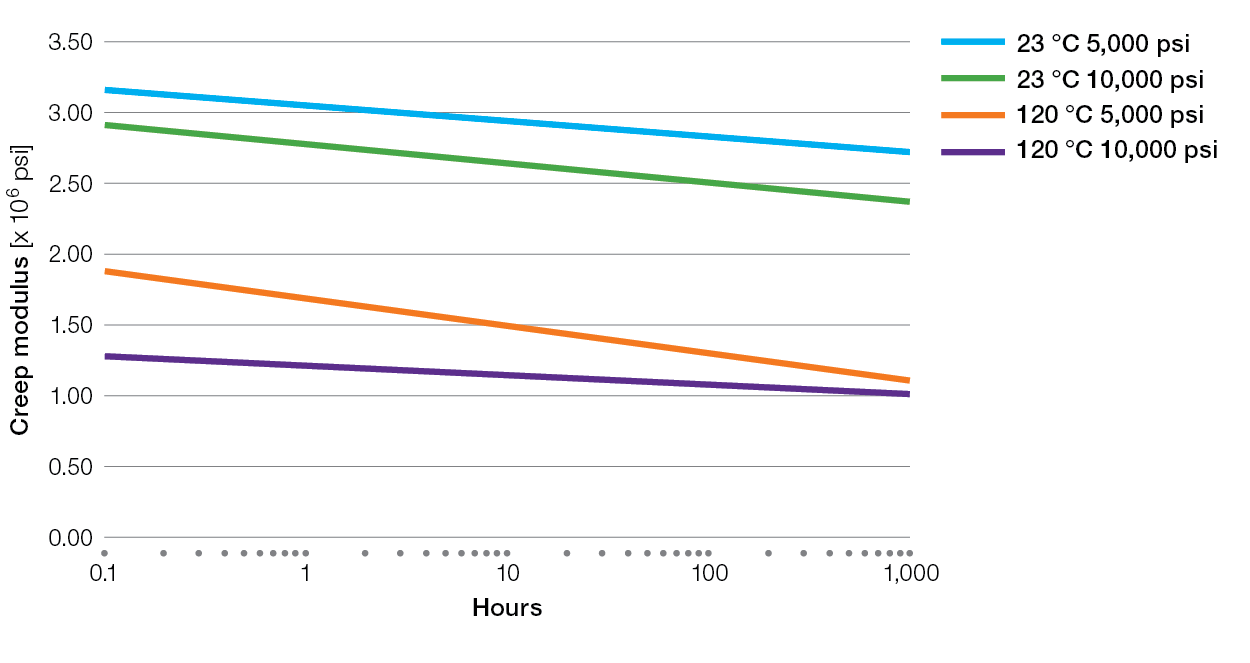 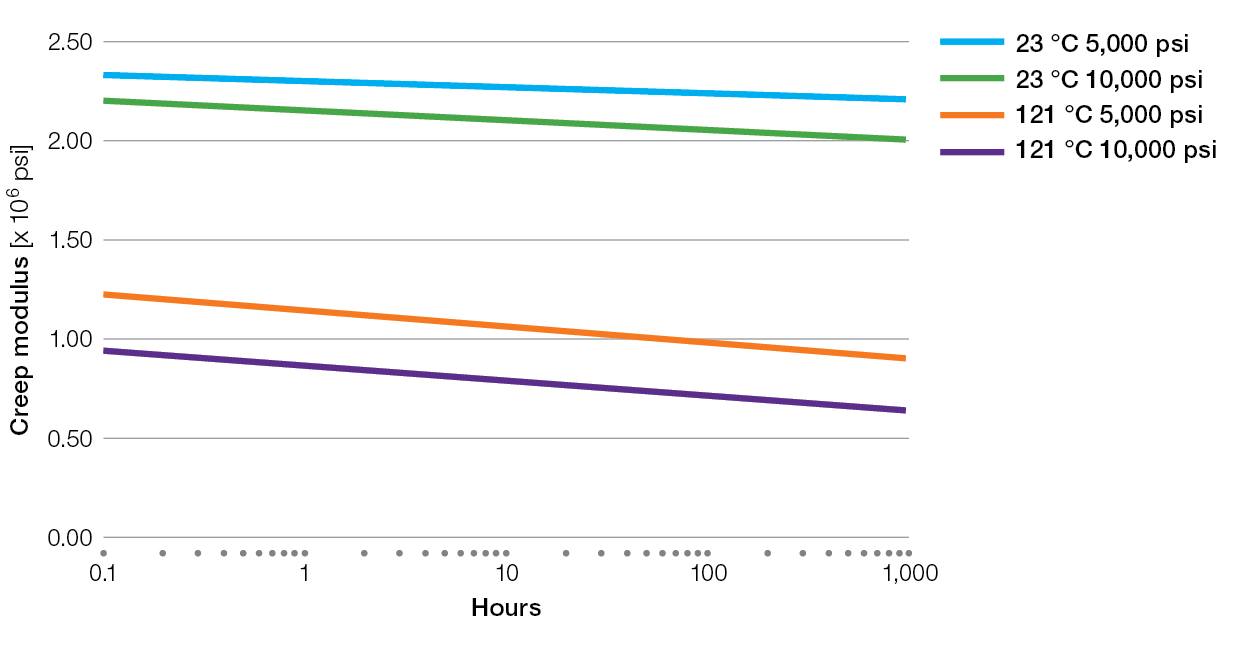 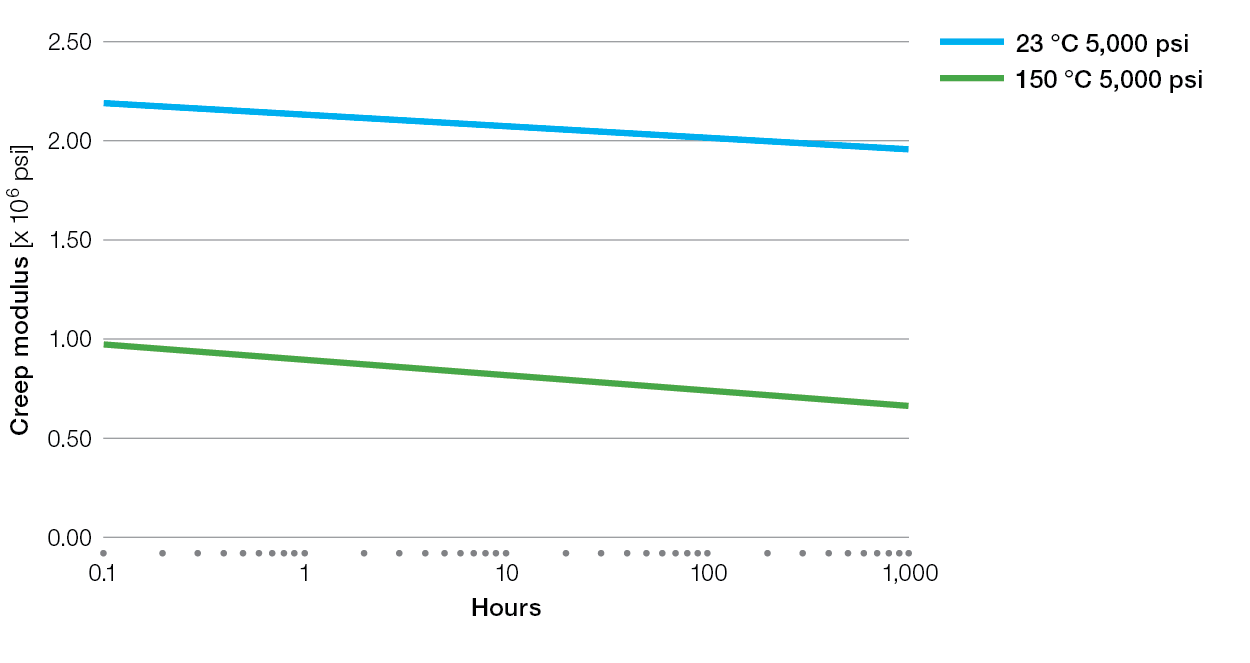 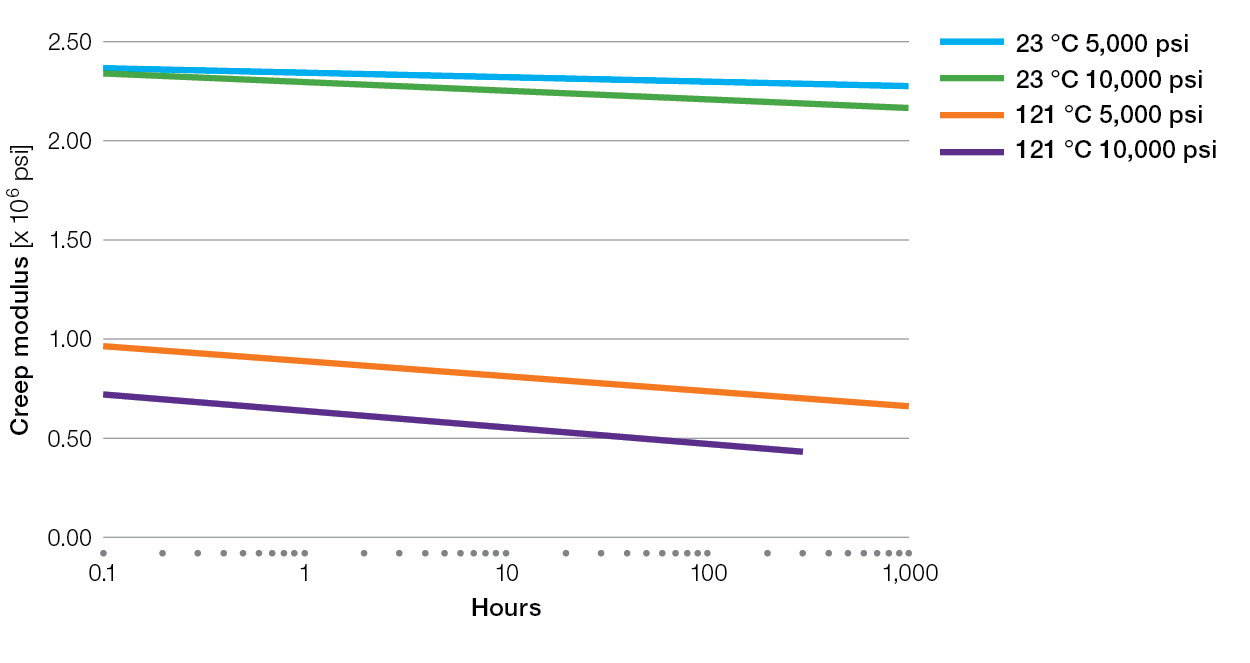 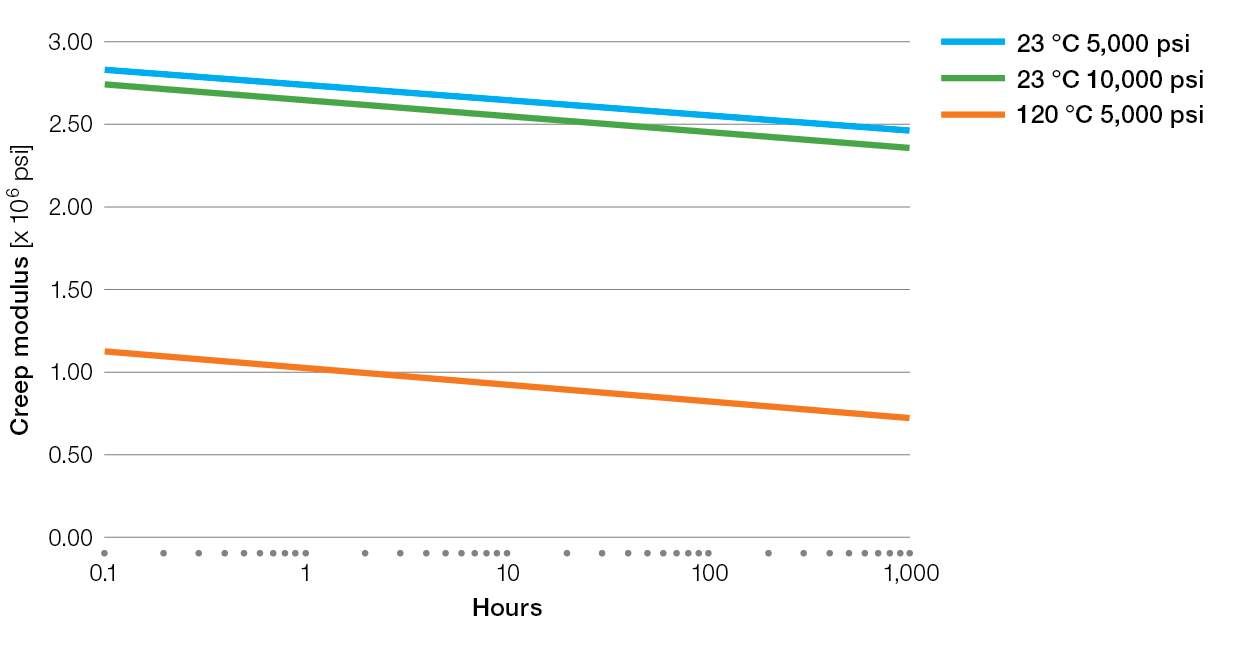 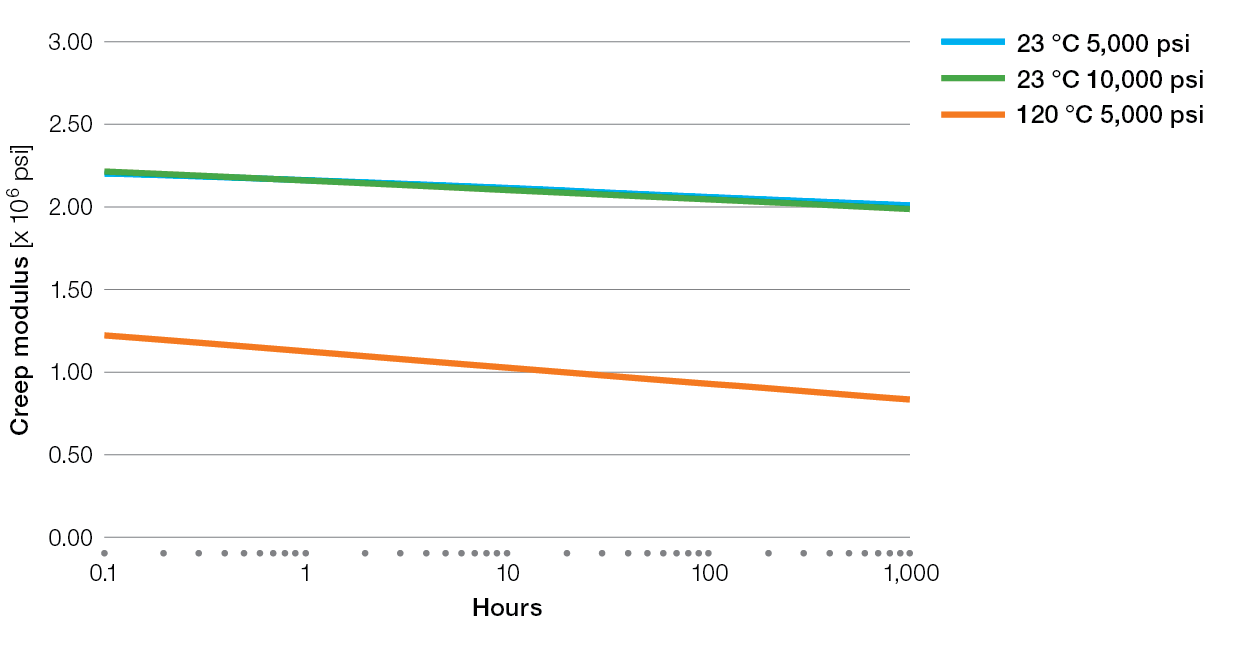 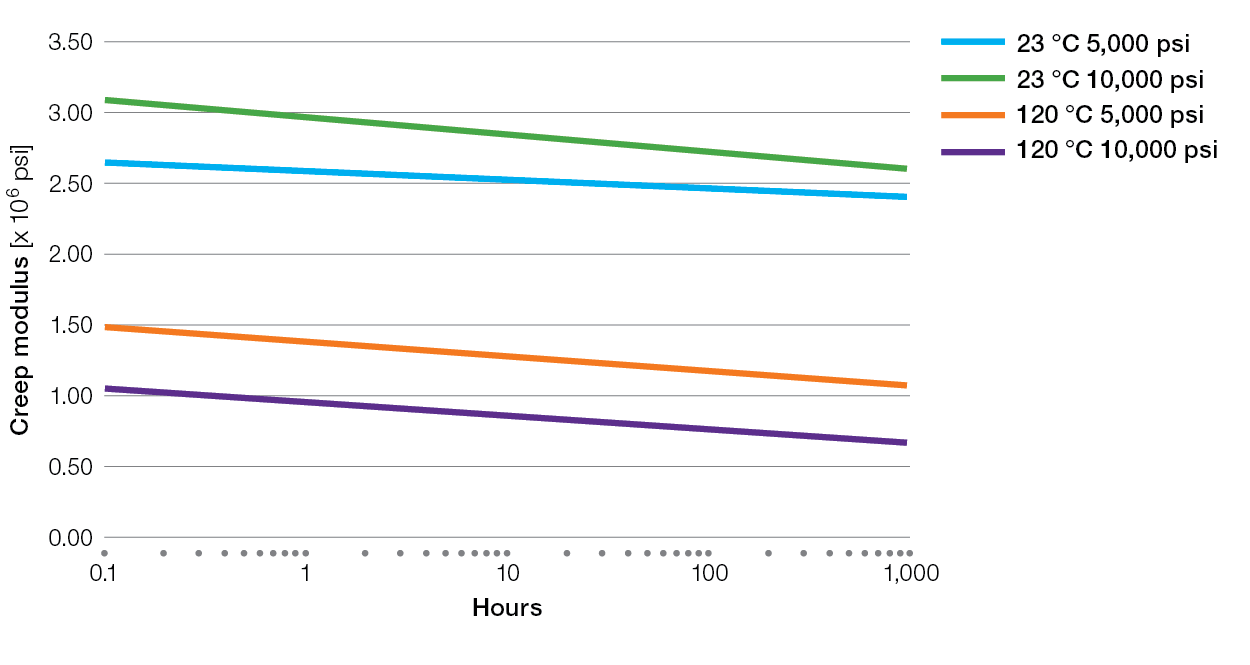 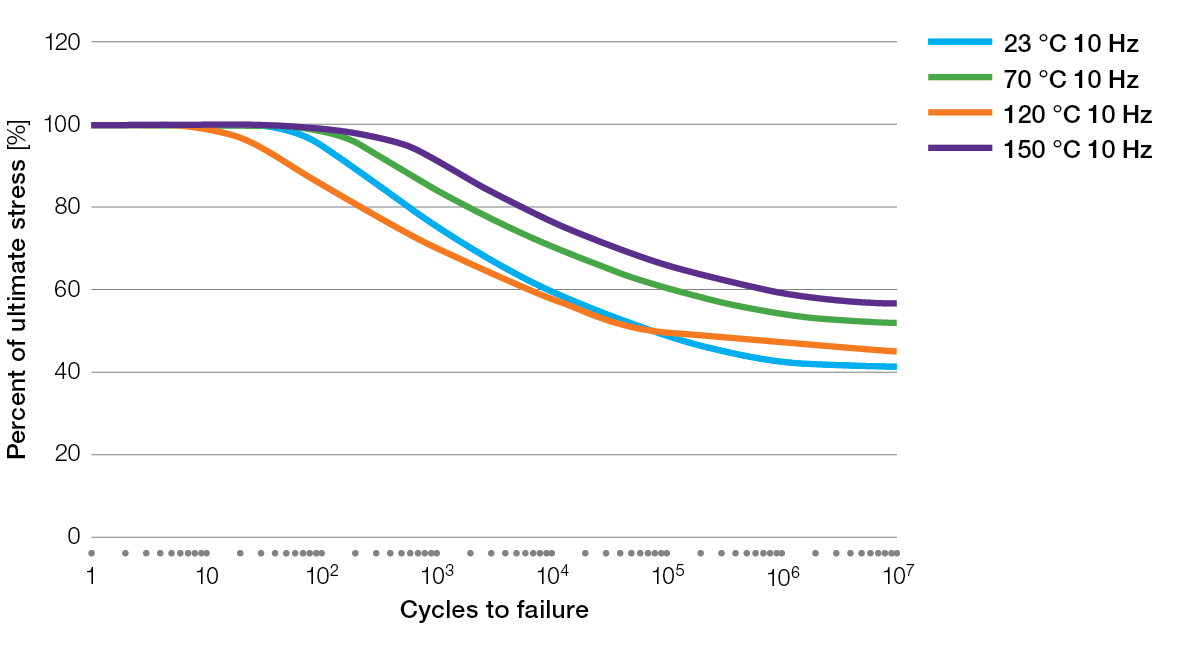 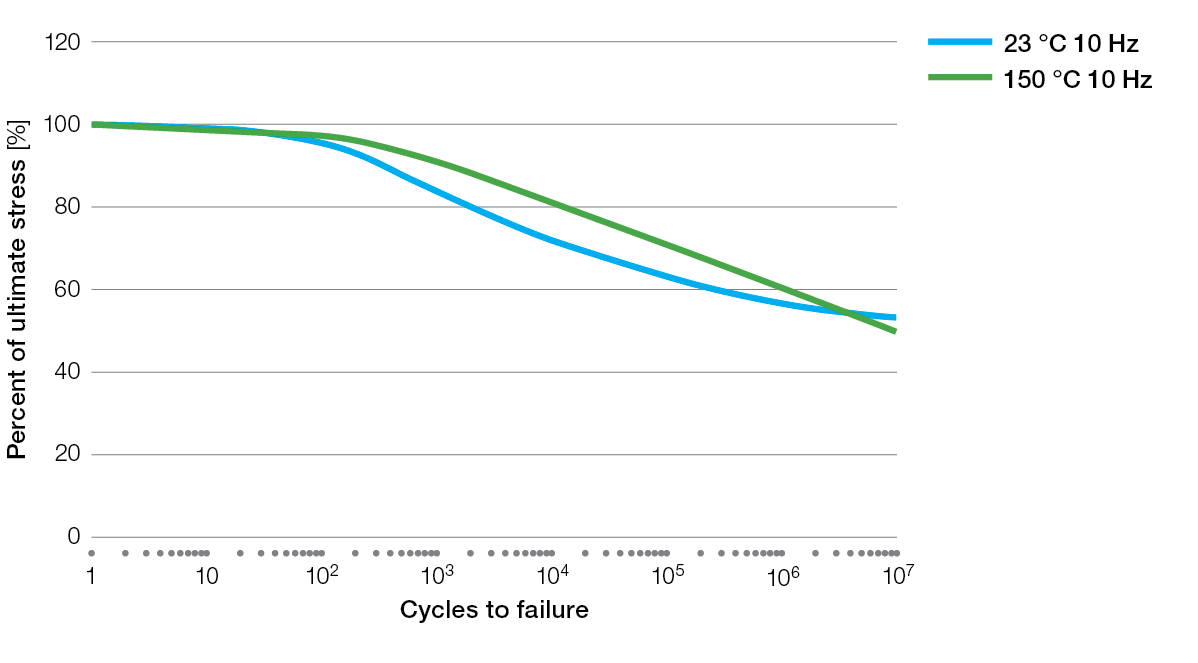 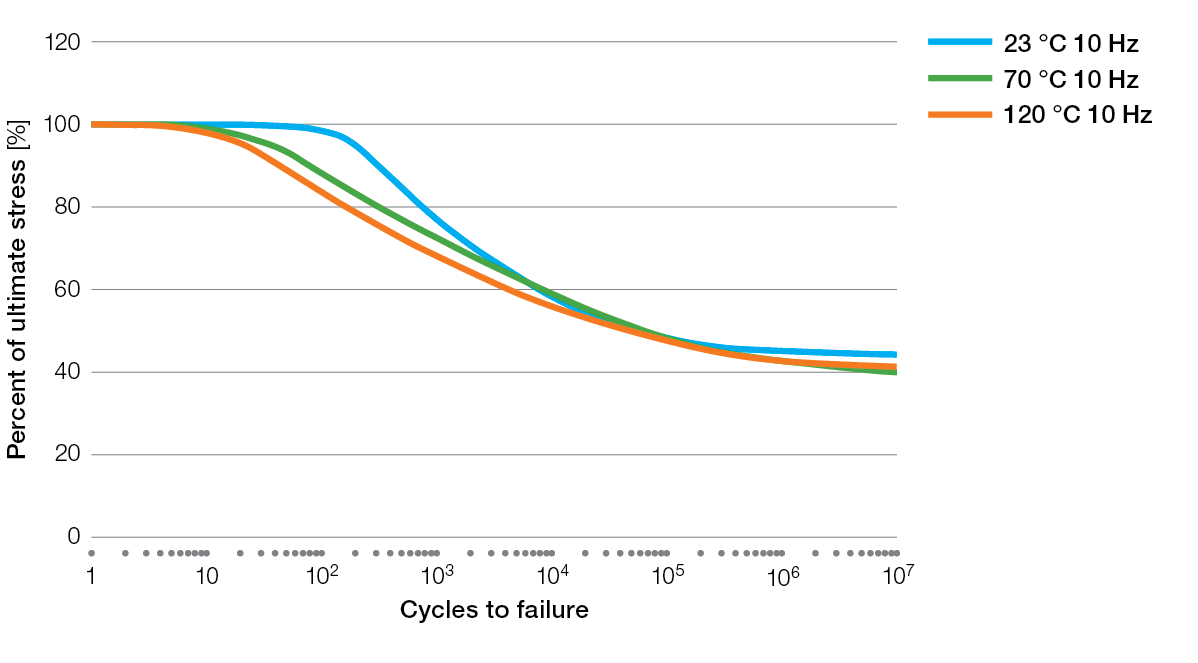 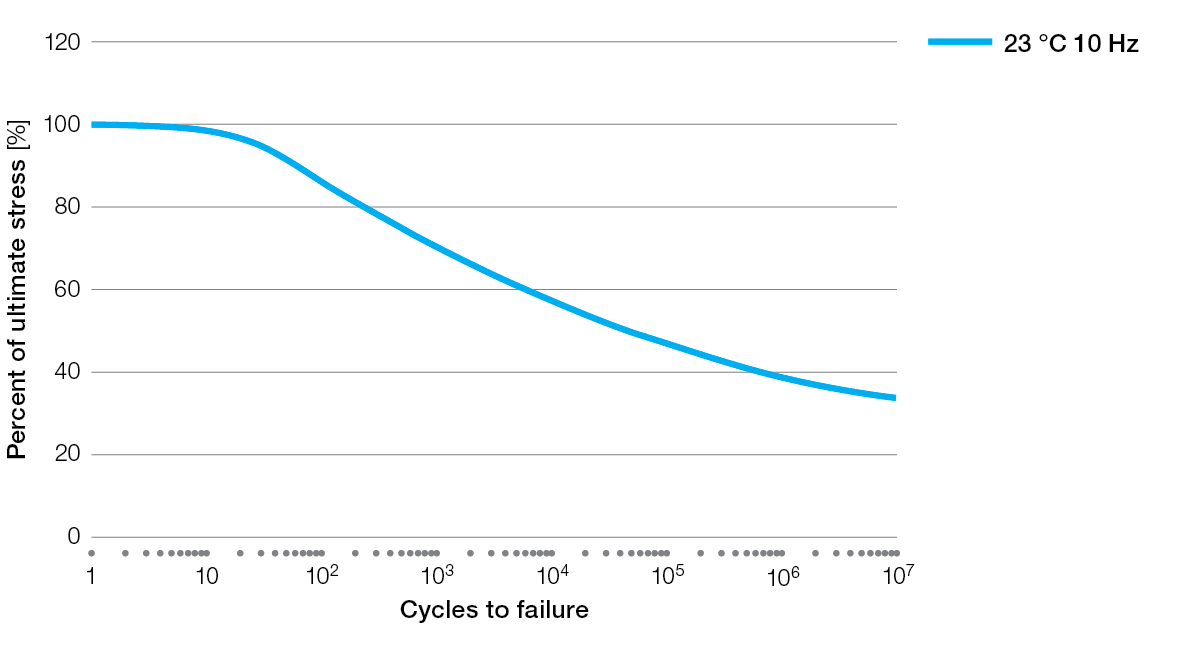 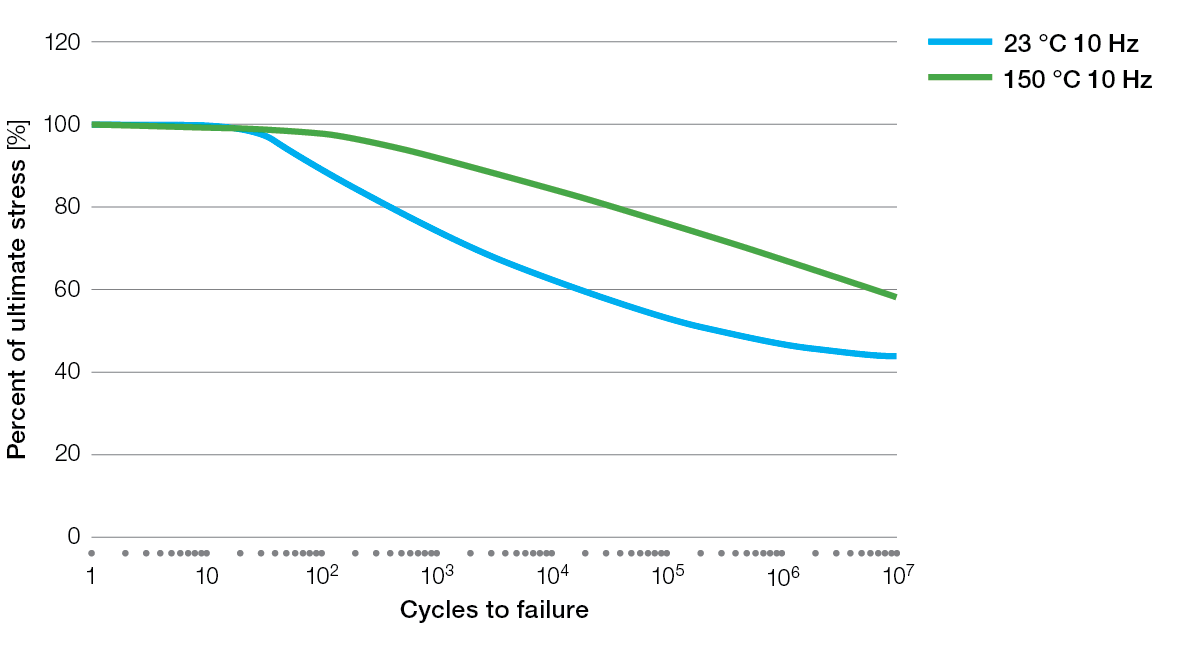 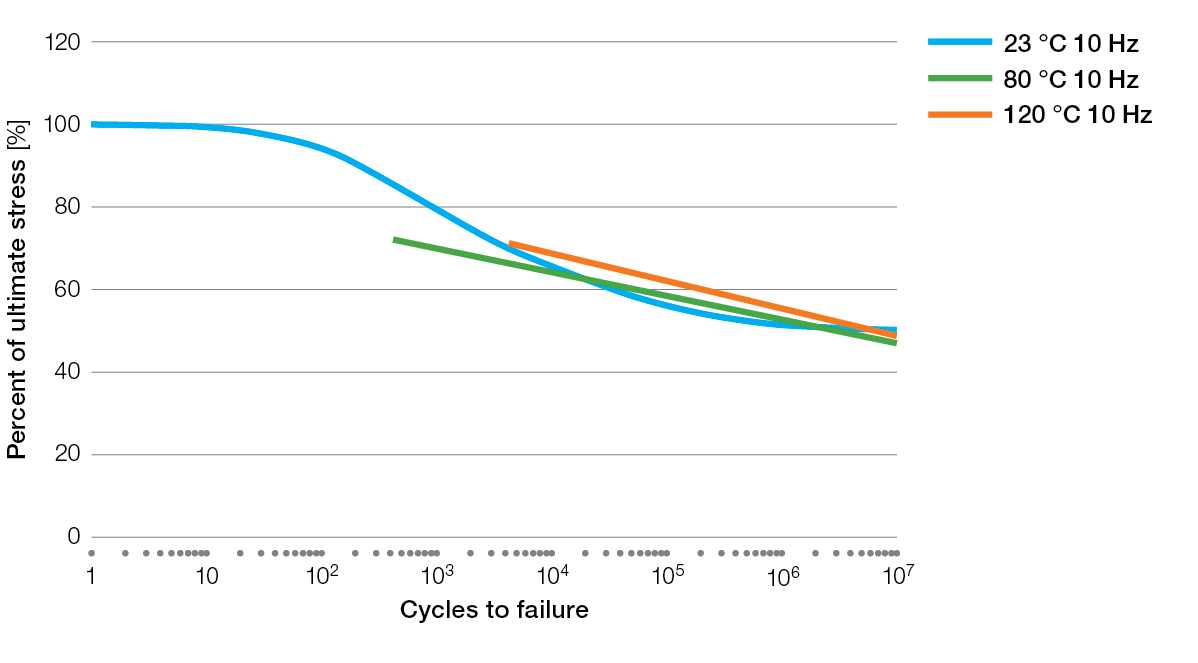 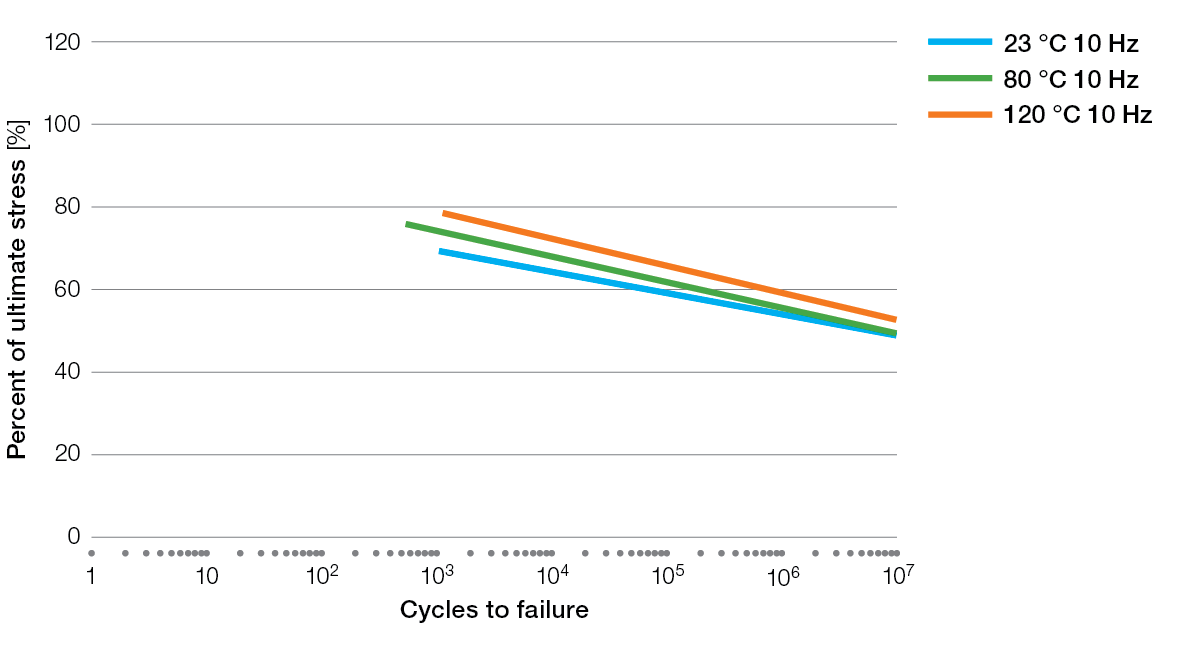 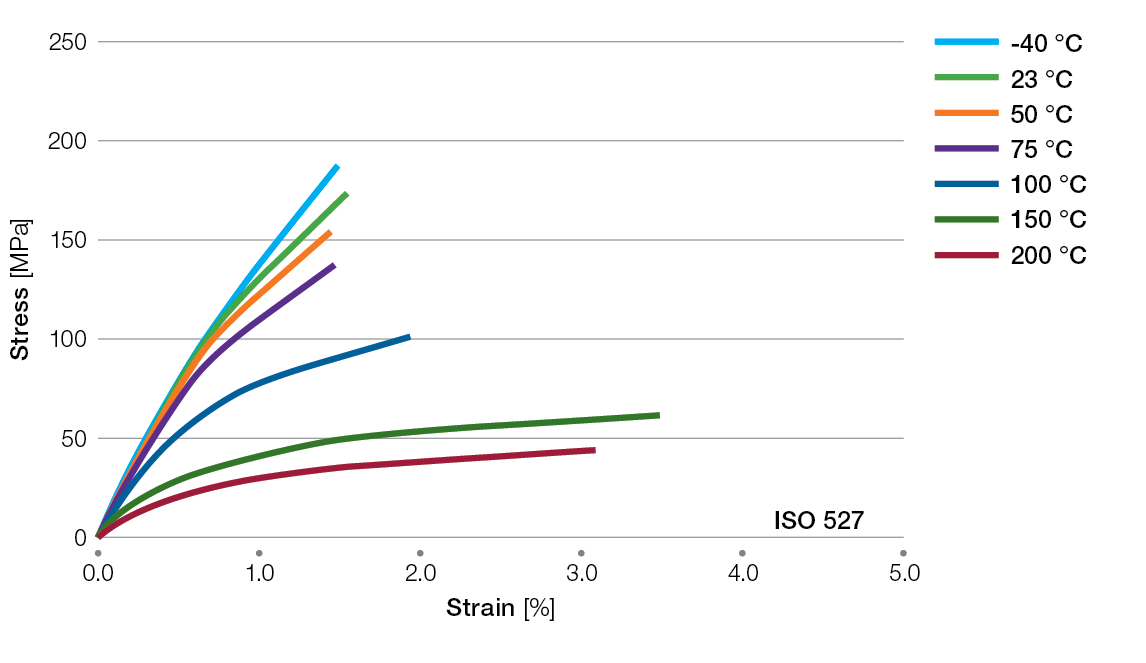 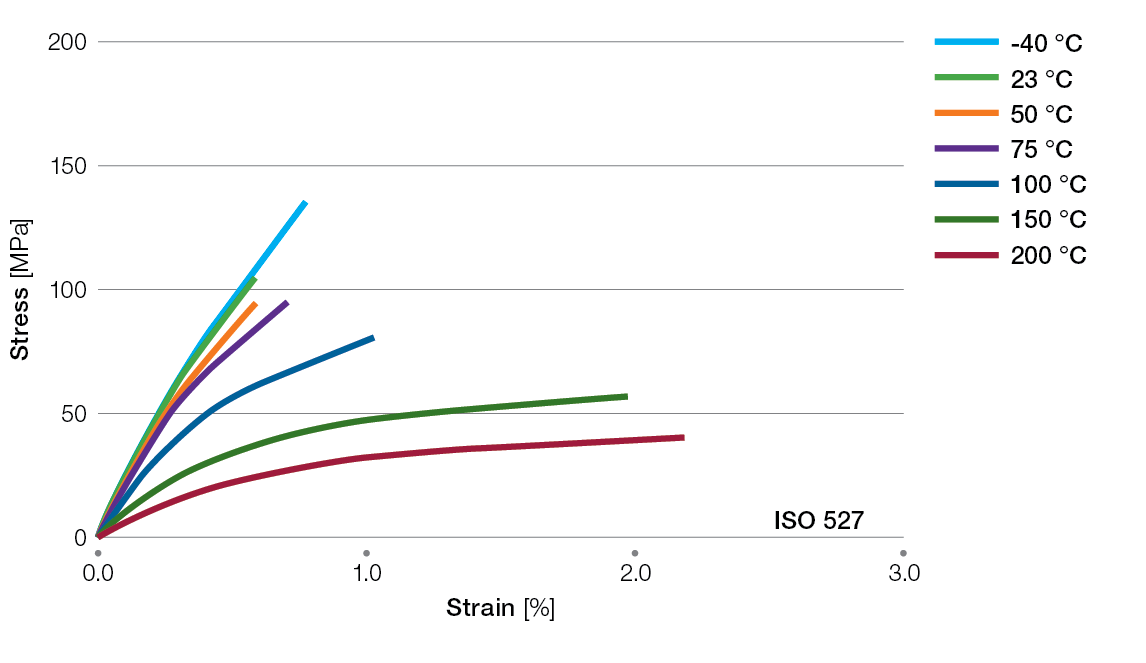 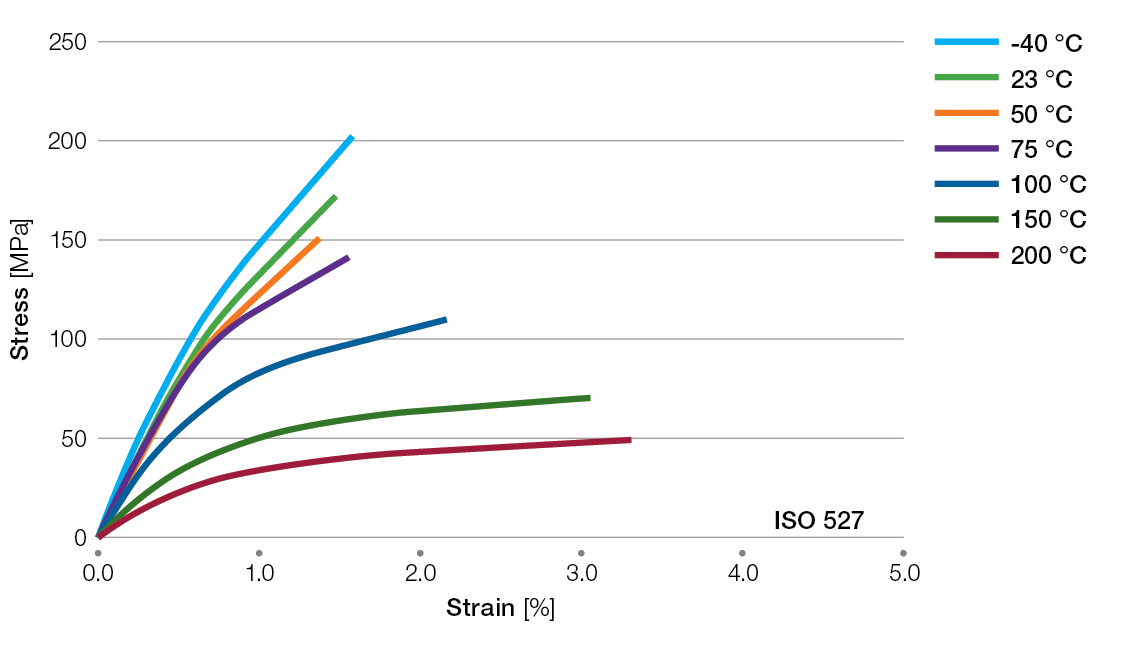 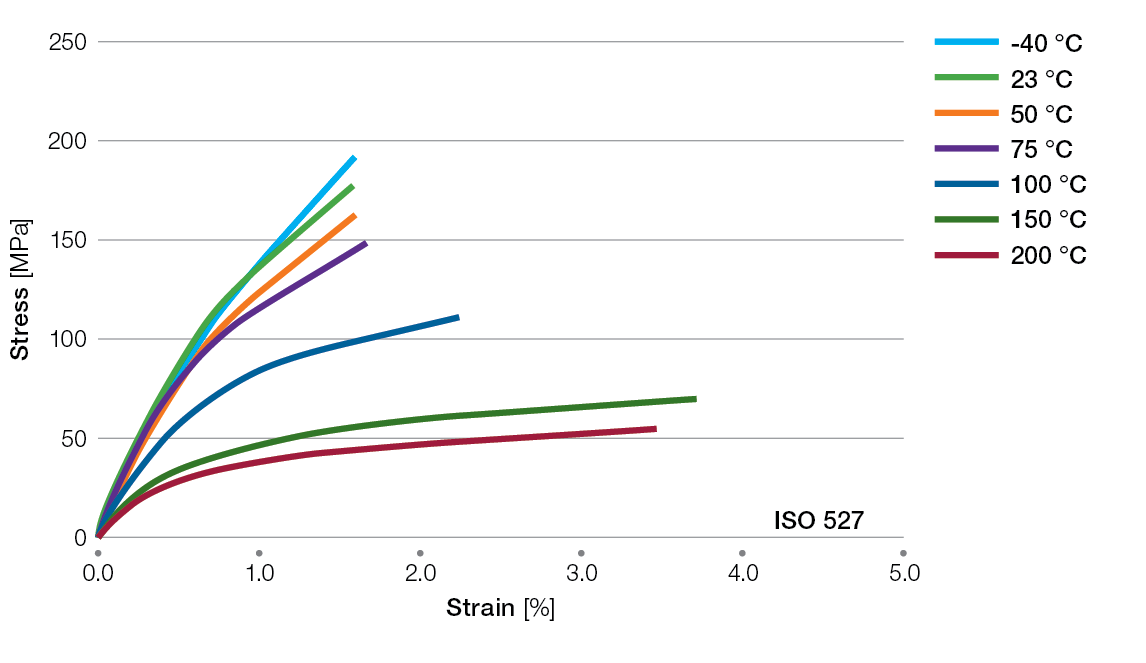 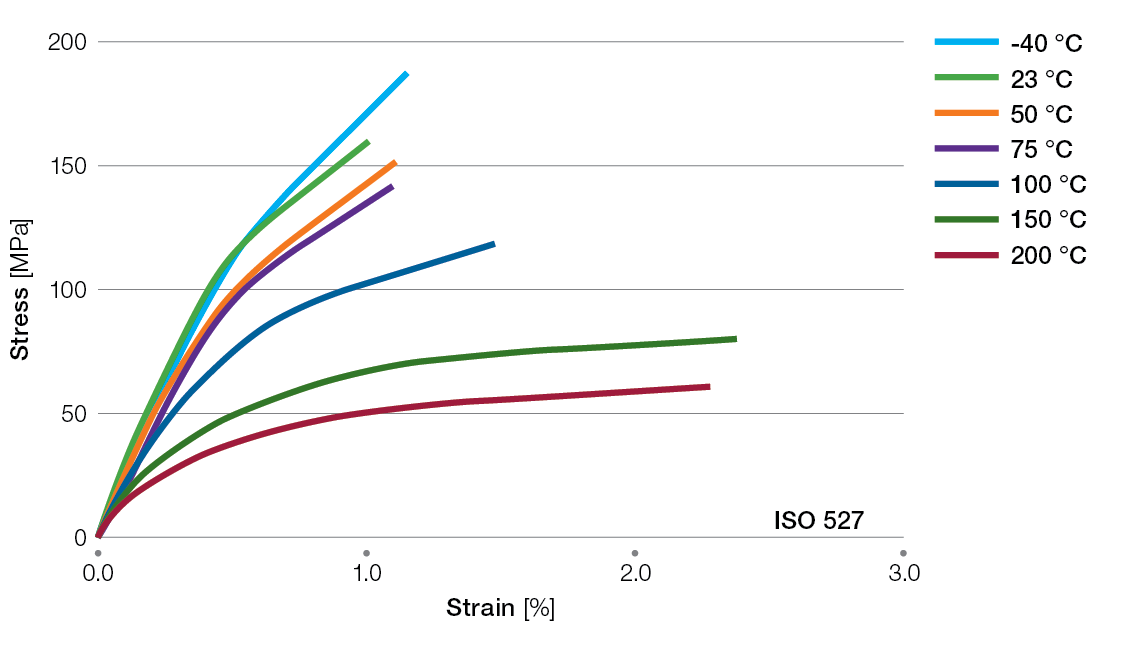 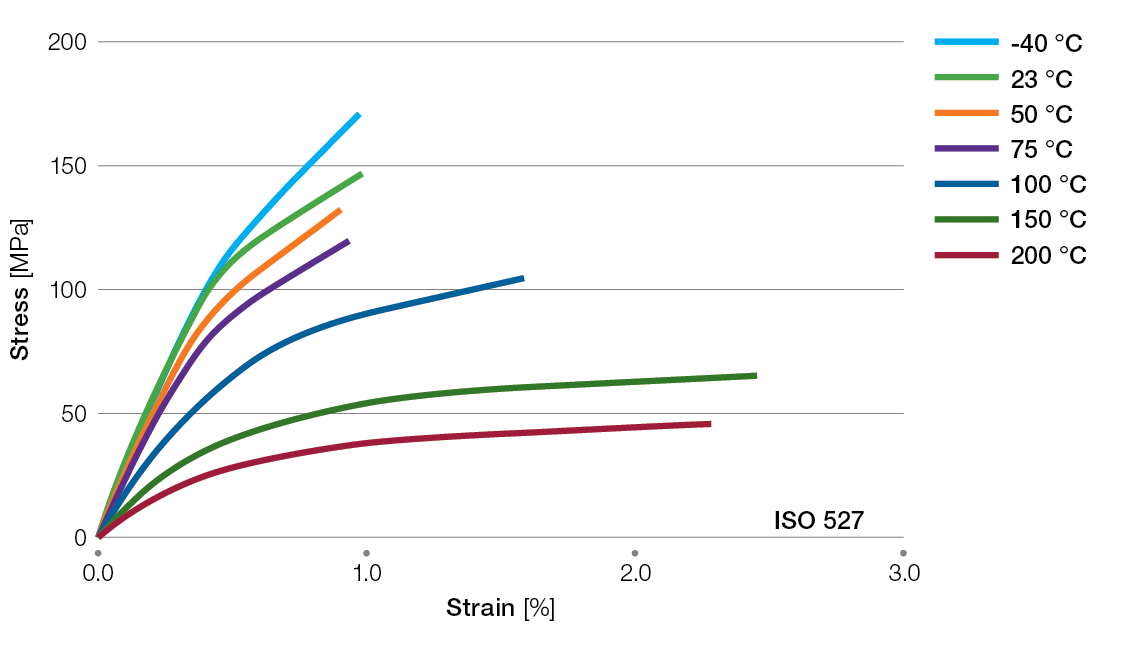 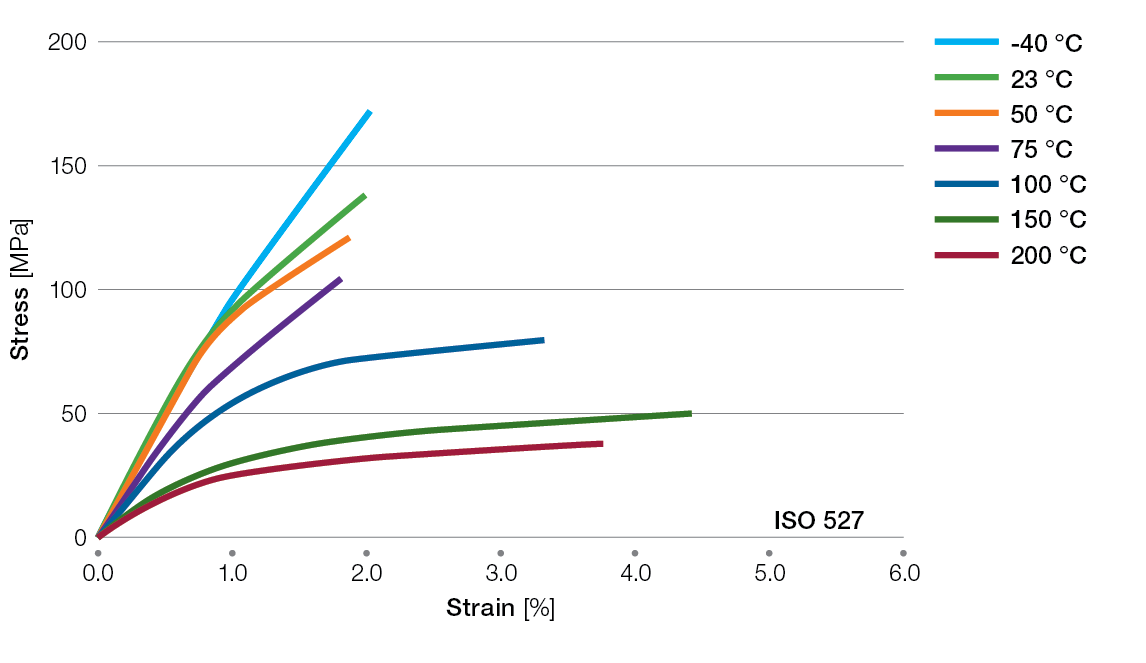 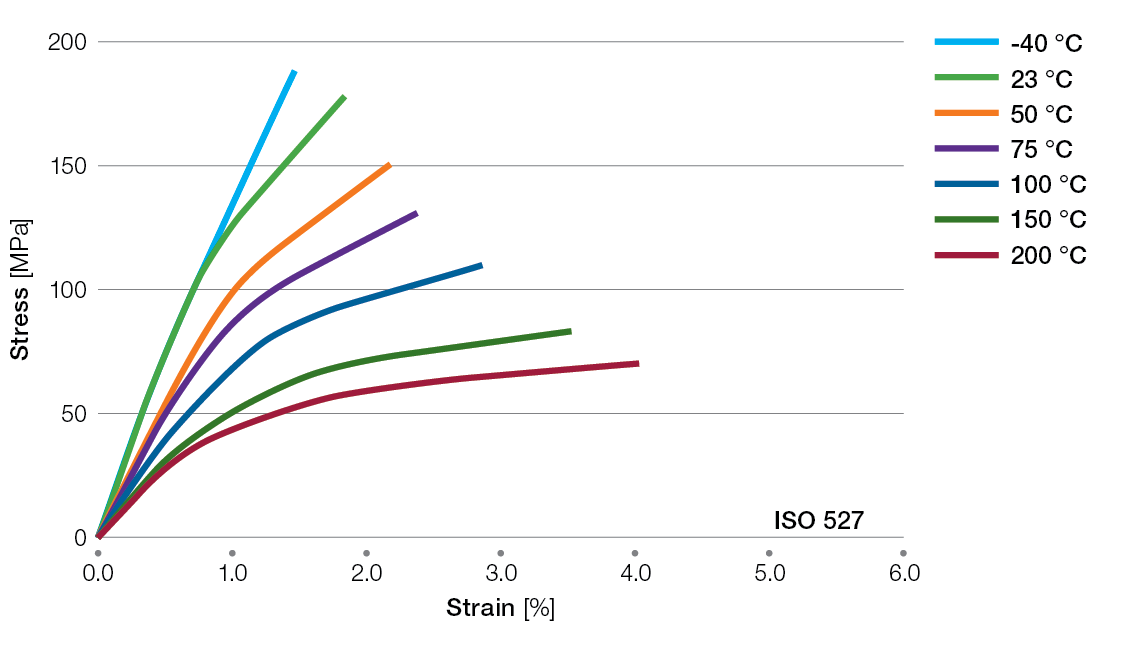 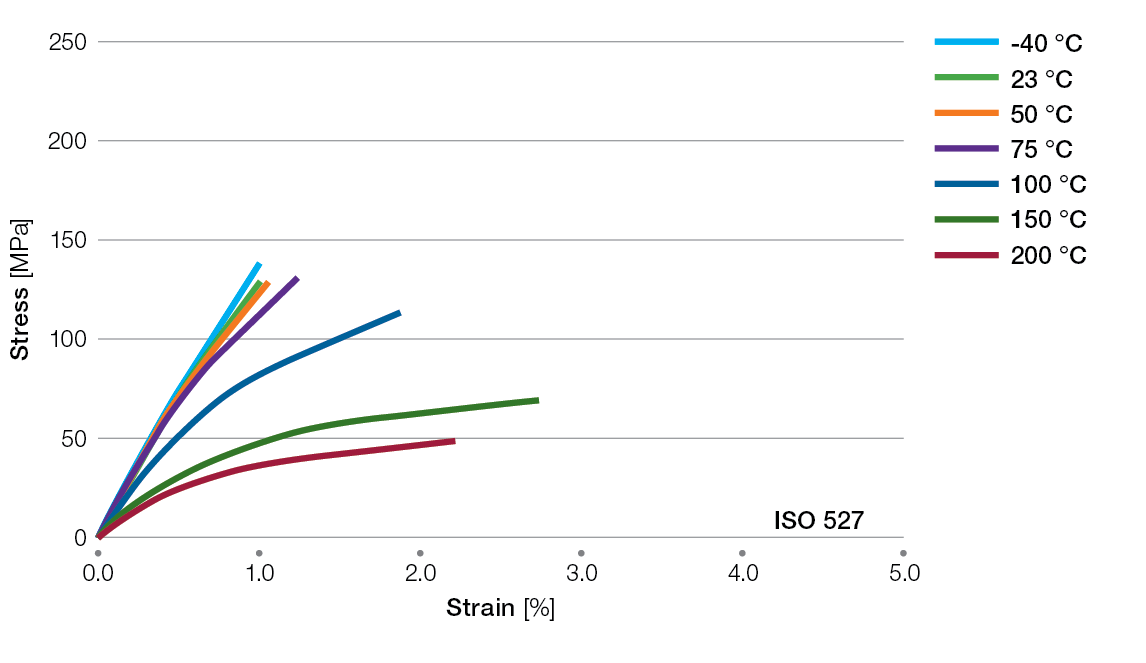 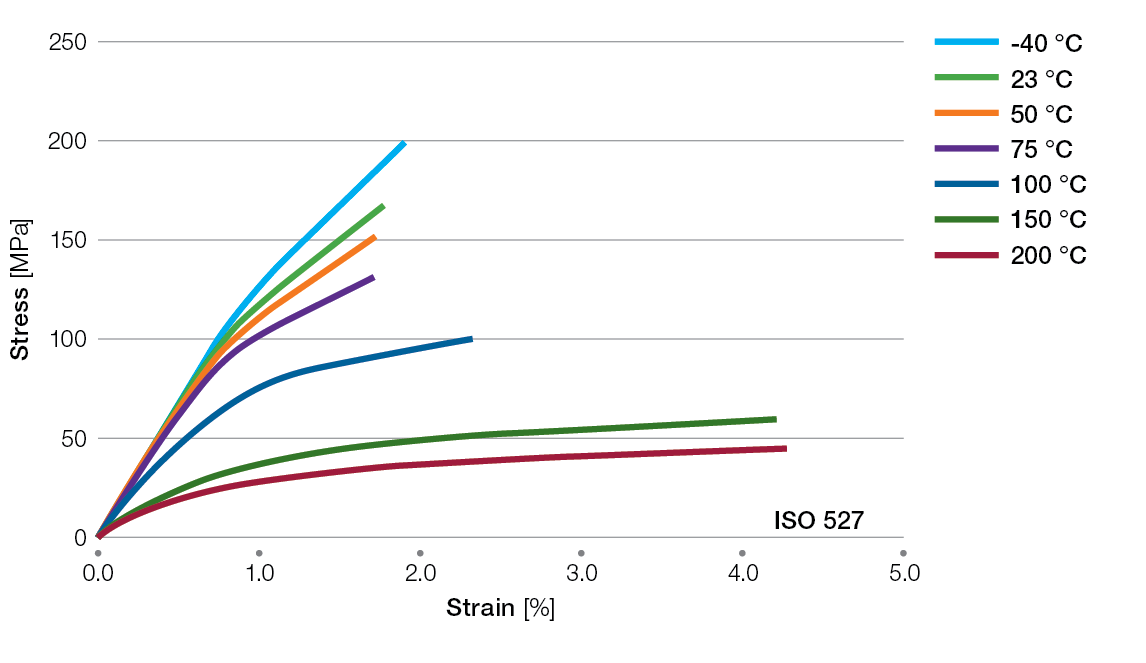 Weld lines are formed during the molding process when the melt flow front divides and then flows back together. Typically, the weld line interface is resin rich because the glass fibers tend not to cross the interface. The lack of glass fiber reinforcement across the interface results in lower mechanical strength along the weld line. Gate location and fill patterns should be planned so that weld lines will be eliminated or located in areas of minimal stress whenever possible.

Bicar®Z is a leading brand of sodium bicarbonate products for livestock breeding. It is a high-value essential feed material to improve the well-being and the performance of ruminants, swine and poultry.

Rheomer® 33T is a rheology control polymer that can be used by formulators to prepare personal cleansing formulations of a diverse and wide variety of innovative textures.