Solvay was created in 1863 as a start-up enterprise manufacturing sodium carbonate with a radically new industrial process. This was the dawn of the second industrial revolution, an era of a dogmatic belief in progress through science and industry. Electricity was just being invented, and new processes were expanding the applications of chemistry even before the advent of the oil age. Edison, Nobel, Bell, Marconi - and Ernest Solvay - were emblematic inventors-entrepreneurs of this period. After a few years of technical difficulties, the business rapidly grew out as one of the largest multinational companies and, as such encompassed diverse national cultures.

Brothers Alfred and Ernest Solvay were just 23 and 25 years old respectively when they founded their company in 1863. Here the brothers (Alfred, 2nd and Ernest, 3rd from the right) are depicted alongside management colleagues visiting the company’s Wyhlen soda ash plant based in Germany, in the 1880s. 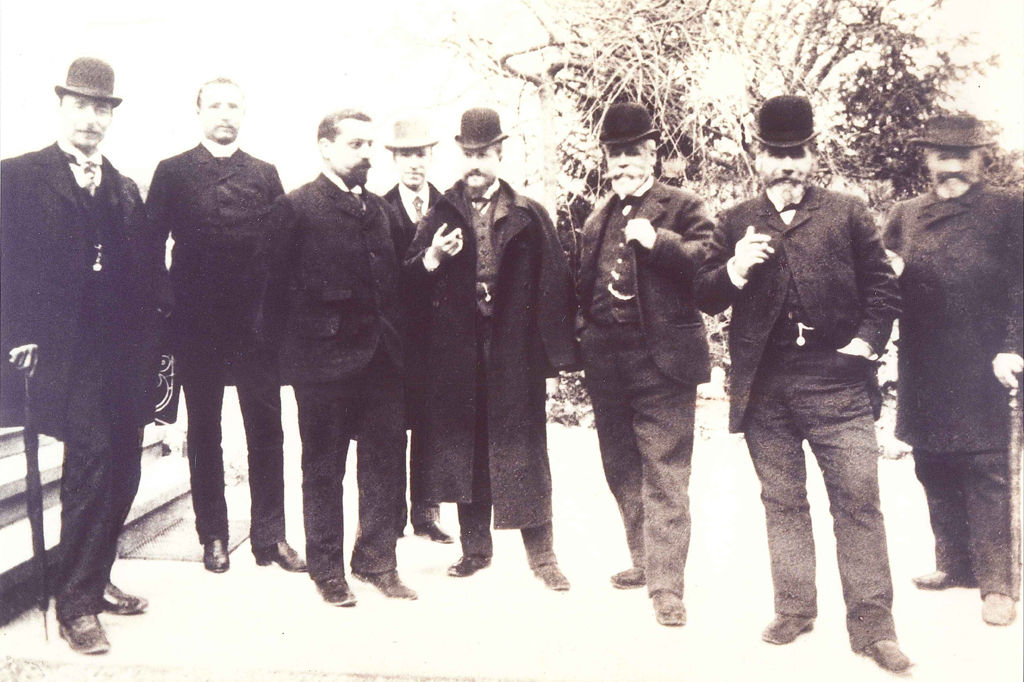 Pioneering heavy Chemical Industry in the US

Solvay pioneered the heavy chemical industry in numerous countries, including the United States in 1881. The Syracuse (NY) plant, the first in the US to manufacture soda ash, was located in a town that would eventually be named after Solvay (Picture by Edouard Hannon). 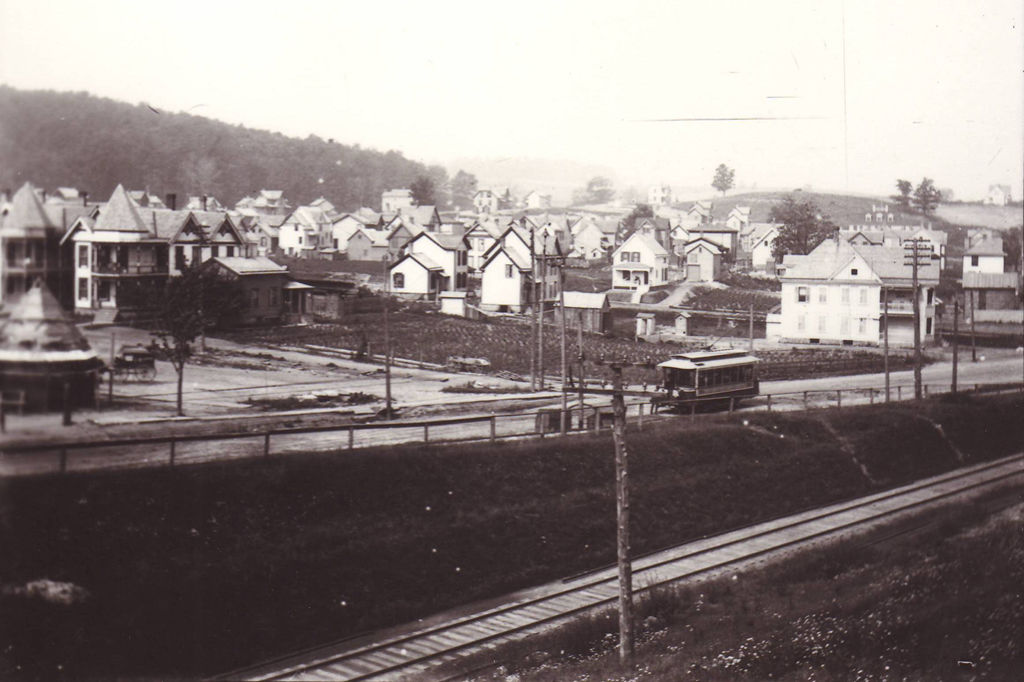 Just a day before his 23rd birthday, Ernest Solvay patented a process producing soda ash with salt, ammonia and carbonic acid. This first patent was voided, as the chemical reaction had long been known in theory by chemists. Devastated yet still determined, Ernest filed a second patent in 1863 with the help of lawyer Eudore Pirmez, describing the succession of equipment and operations rather than the principle itself. 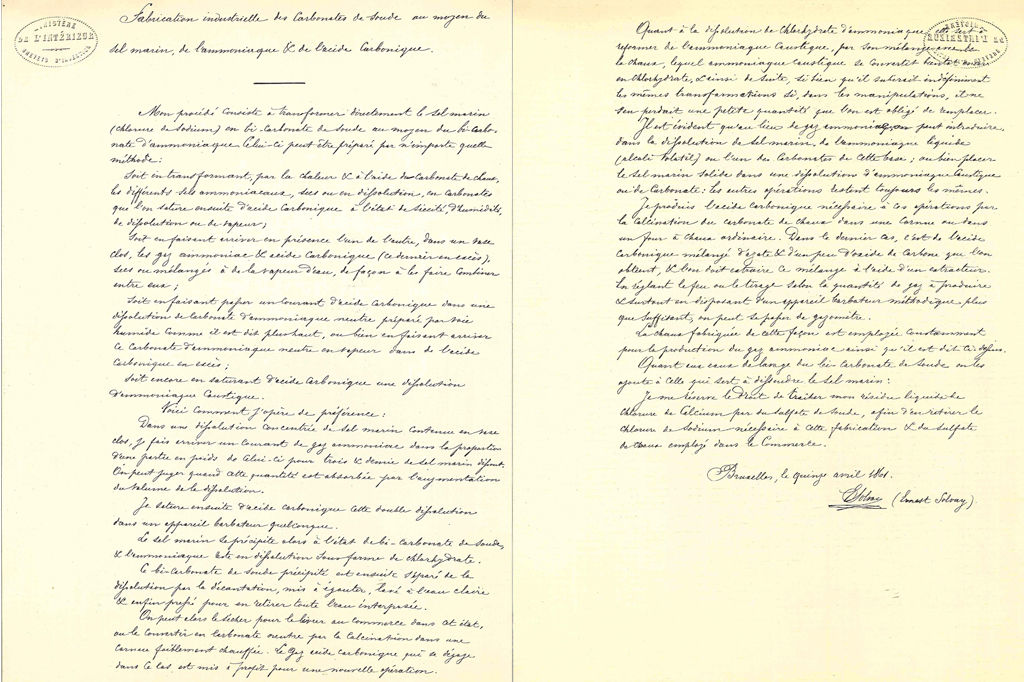 One of the earliest multinationals

Solvay was one of the earliest companies to go multinational and take advantage of the extraordinary expansion of the world economy in the last quarter of the 19th century. As early as the 1880s, it had plants both wholly owned and through partnerships extending from Michigan to the Urals. In this picture taken by technical director Edouard Hannon, Alfred Solvay is seen on a steamboat, braving a five-day trip to the US.

A step into the steppe

Solvay’s Russian adventure began when it concluded a partnership with Russian industrialist, Ivan Lubimoff in 1881. Two years later a plant was erected in Berezniki, near the Ural Mountains, from which it took more than a week by sleigh and boat through the harsh winter climate to reach Moscow.

Solvay built its first industrial plant in Couillet, Belgium. Couillet was situated in the heart of Charleroi’s glass-making industrial district and thus an ideal location to produce soda ash. The region was also home to the Pirmez, the Nélis and the Lamberts, a tight group of early friends and supporters without whom the family business would never have seen the light of day. 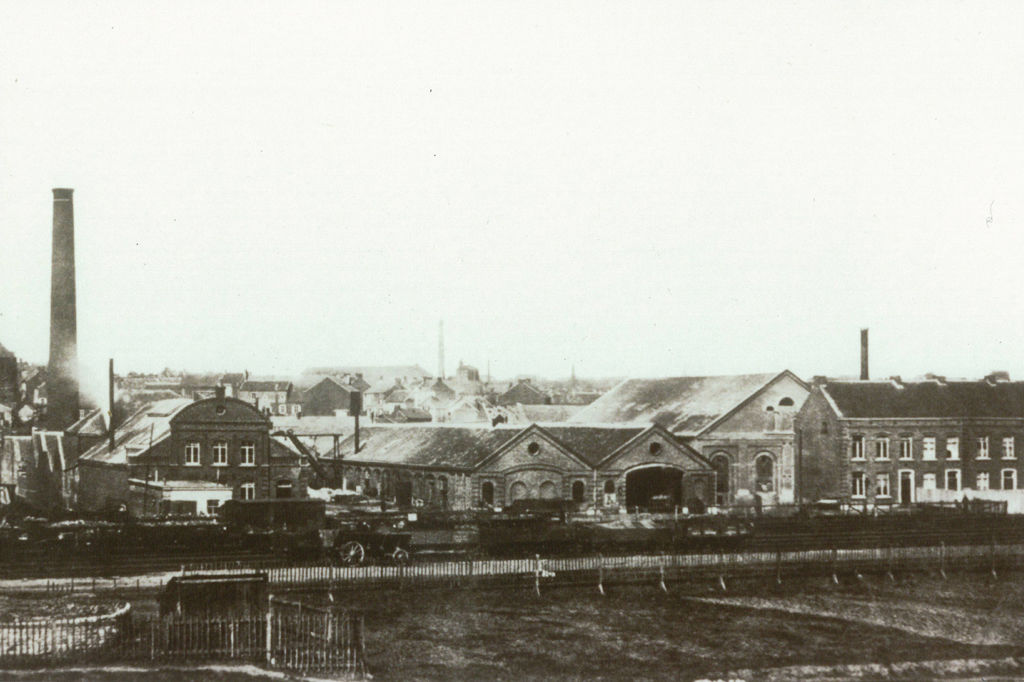 A story of multiple families

Solvay & Cie was launched in 1863 as a limited partnership company funded by family members and owners of local small-scale businesses. Shares were owned by Solvay siblings, as well as by financing partners from the Pirmez, Lambert, Nélis and Sabatier families. Until 1967, shares were never sold to outsiders but for a few rare exceptions. Today, descendants of these families still control a sizeable amount of shares, notably through the holding company Solvac. 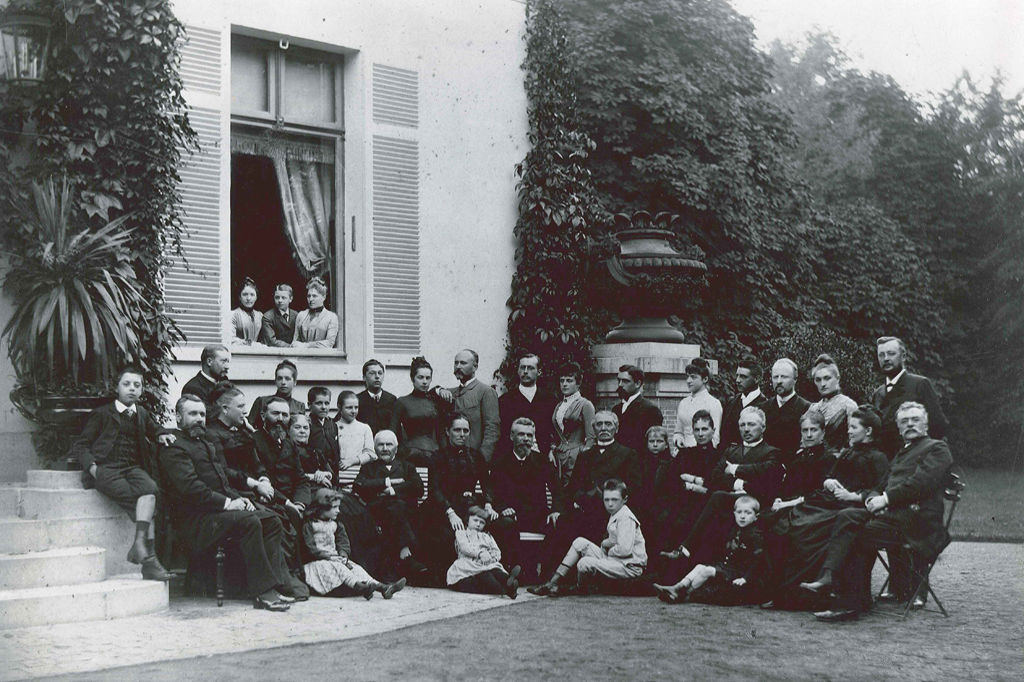