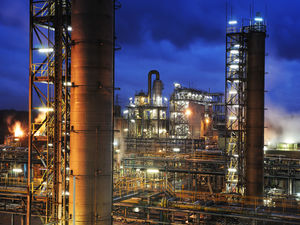 Brussels, March 20th, 2014--- Solvay announces today that it plans to stop manufacturing sodium percarbonate (SPC) products in Warrington, United Kingdom, by the end of April 2014.
The site will from then on focus on extending its portfolio of Hydrogen Peroxide (H202) grades
to meet growing market demand.

Solvay's SPC customers will be served from the Group’s sites in Rosignano, Italy, and in Bad Hönningen, Germany, Solvay’s biggest SPC site in which it recently invested to produce the improved performance grades requested by the market. Customers based in the UK will be mainly supplied from Bad Hönningen.