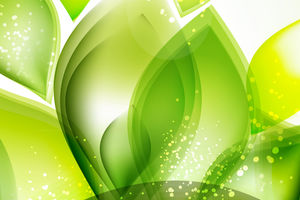 Paris, November 26, 2015 – In the lead-up to the Paris climate summit (COP 21), 39 major French companies, employing a total of 4.4 million people worldwide and generating sales of 1,200 billion euros, have made a firm commitment to combat climate change. By signing this climate pledge, they want to contribute to making COP 21 a success and to limiting the warming of the Earth to 2°C. They emphasize their driving role and leadership in the fight for a more sustainable world.

Active since many years, these companies are taking concrete steps to reduce their carbon footprint through:

From 2016 to 2020, the 39 companies plan to invest at least 45 billion euros in industrial projects and R&D devoted to renewable energy, energy efficiency and other low carbon technologies. Over the same period, they also intend to provide bank and bond financing of at least 80 billion euros for projects contributing to the fight against climate change.