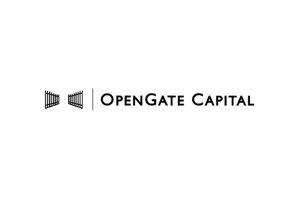 Benvic Europe mixes PVC and additives, pigments and stabilizers to make innovative plastic compounds, which are processed to serve markets ranging from cars and aircrafts to medical applications and construction.

Benvic generated revenues of about €160 million in 2013. It has about 220 employees across Europe, with three PVC compounding production sites in France, Italy and Spain. The divestment will not affect Benvic’s current headcount.

The closing of this transaction is expected in the first half of 2014 and is subject to the approval of the anti-trust authorities.