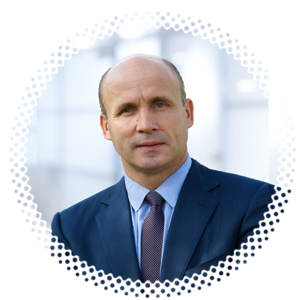 Who is Marc Chollet?

Marc Chollet is the Group General Manager Strategy and a member of the Executive Leadership Team.

An engineer from the Paris-Grignon National Agronomic Institute, Marc began his career with Lesieur Alimentaire in 1990 working in the International Department, of which he subsequently became Director in 1995. He was appointed Director of International Development, member of the Management Board of the Consumer Good Division of the Eridania Beghin-Say Group.

In 2003, Marc joined the Rohm & Haas Group to take up the position of Vice-President Europe/Asia responsible for Agrofresh in Agrochemicals. He was then appointed General Manager Europe of the Group’s Plastic Additives Division in 2005. He served as President (France) of Rohm & Haas Trading and Sales Director of the Paint and Coating Division for Europe.