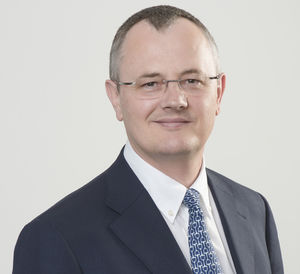 Nicolas Cudré-Mauroux joins Solvay from DuPont where he began his international career in 1988 as a researcher in the United States. Subsequent positions he held at DuPont included that of EMEA Regional Business Director for the Advanced Fibers and Nonwovens businesses. In 2011 he joined the DuPont-Danisco integration team and, in 2012, moved to Denmark to become the Technology & Innovation Director for the Food Ingredient business formed following this acquisition.

A Swiss national born in Luxembourg, Nicolas Cudré-Mauroux holds a MS and a PhD in Materials Science from the Swiss Institute of Technology in Lausanne, Switzerland.