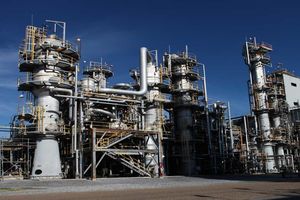 January 22, 2014 – Solvay Aroma Performance has been adversely impacted by a significant disruption in its Hydroquinone (HQ) production.

This event is a result of an equipment failure in our US production facility, located in Baton Rouge, LA. This situation forces Solvay at this time to declare Force Majeure for all HQ supply from Baton Rouge plant.

Resumption of production is expected on or before mid-February 2014. Solvay is investigating all possible alternatives to mitigate the impact caused to its customers.